The legacy of the revolutionary SAXX underwear dates back more than 10 years. But the focus remains the same: equipping you with new timeless fabrics - clothes at a higher level that will allow you to move freely without restriction - clothes that you feel are barely there; which enhances everyday experiences and which simply works. The BallPark Pouch ™ was born from a simple question: why can't men's underwear just be better? Just as SAXX founder Trent Kitsch attacked and changed the status quo of the lingerie industry, the rest of the team believes in changing the world around us. 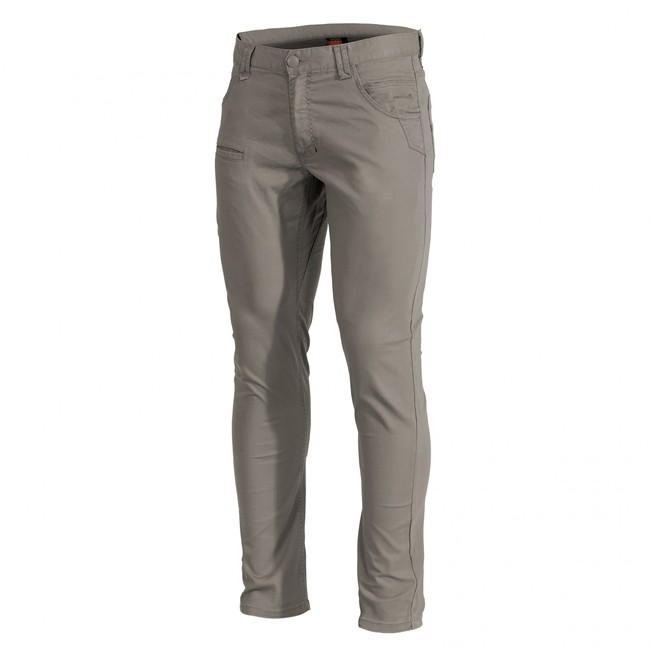 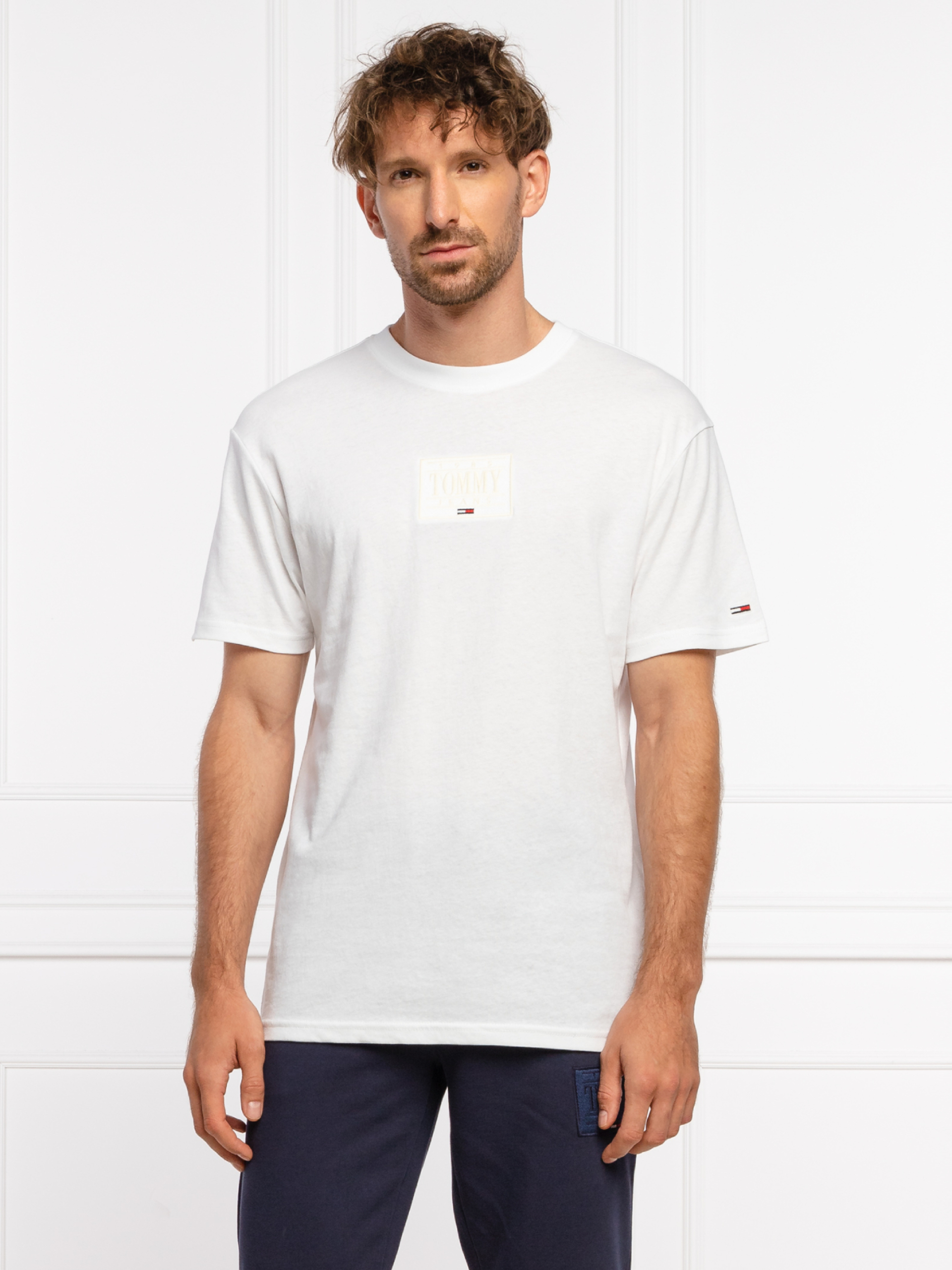 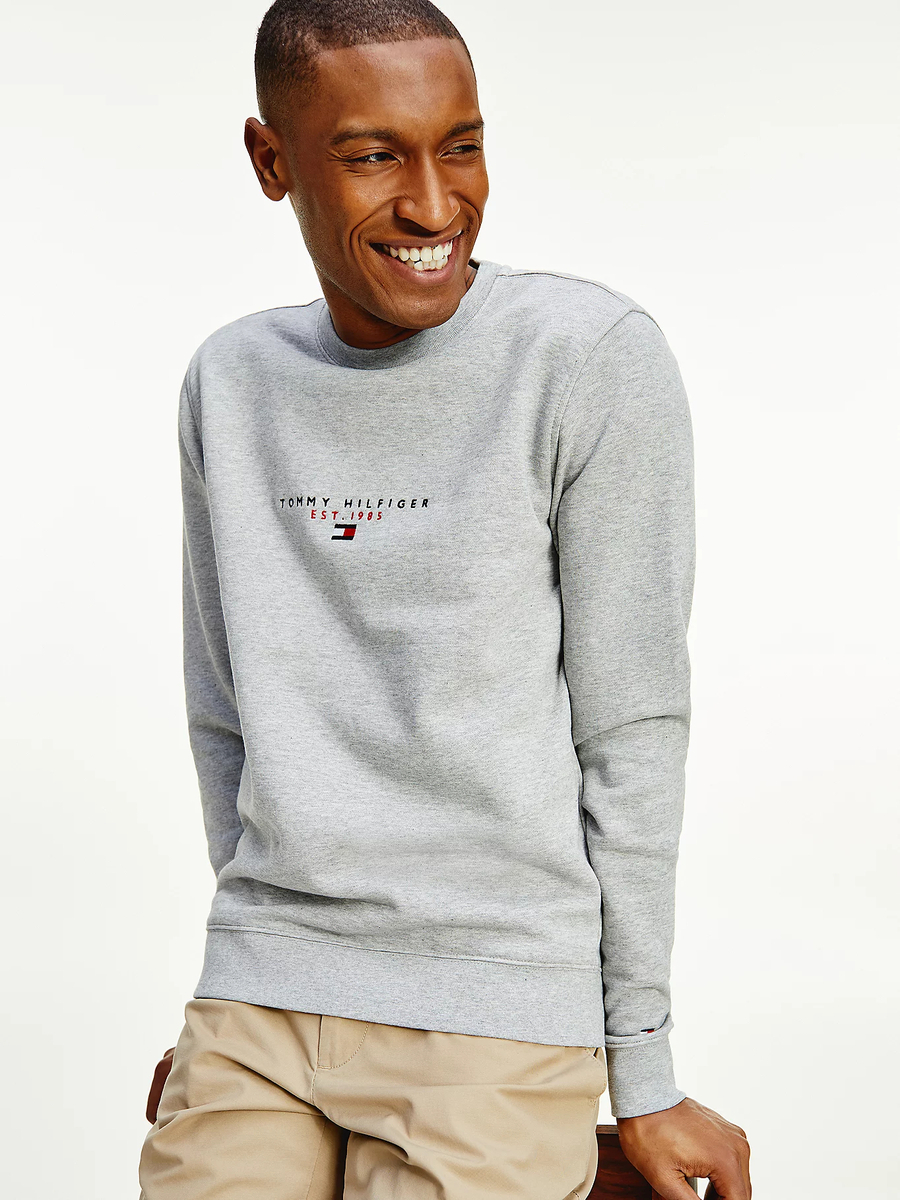 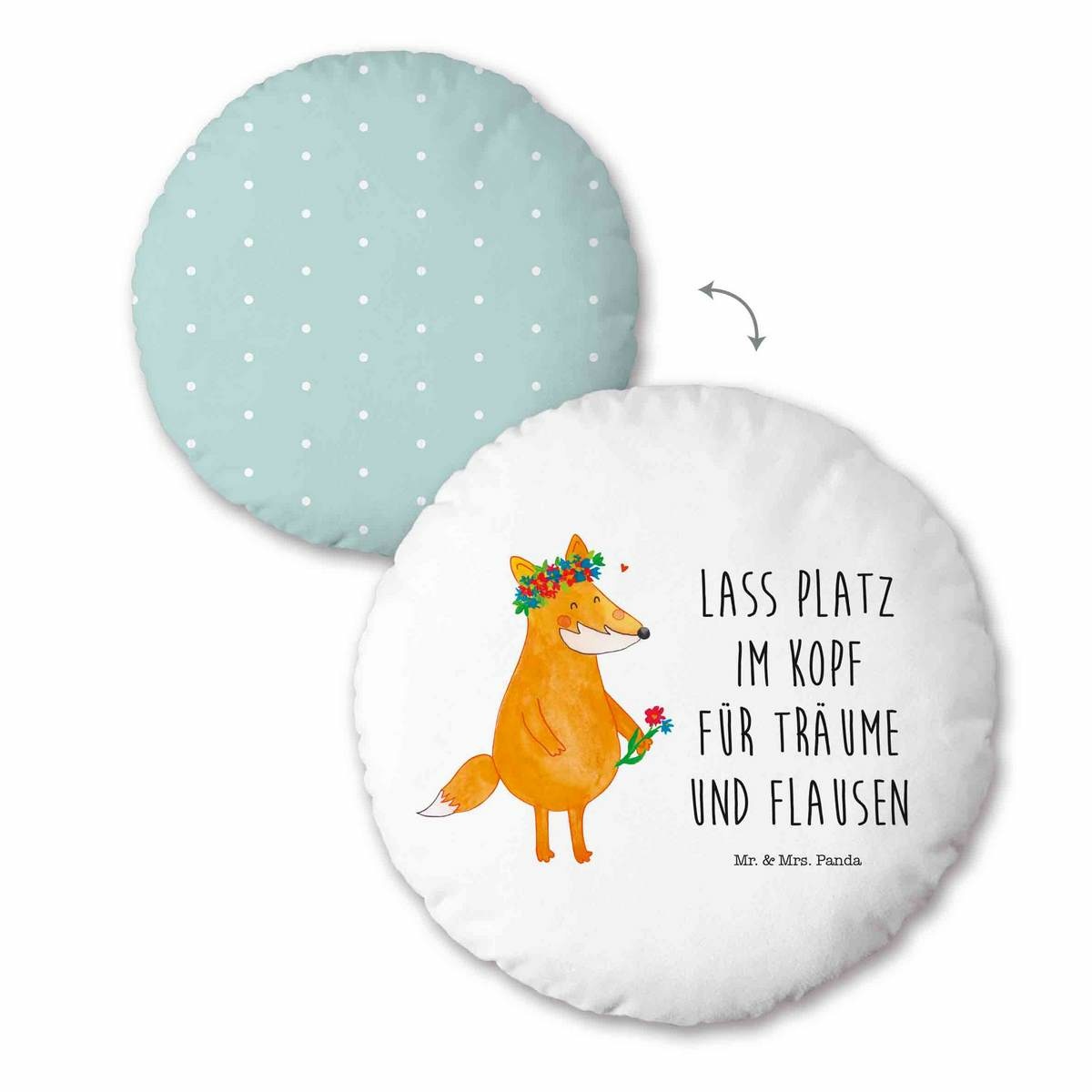 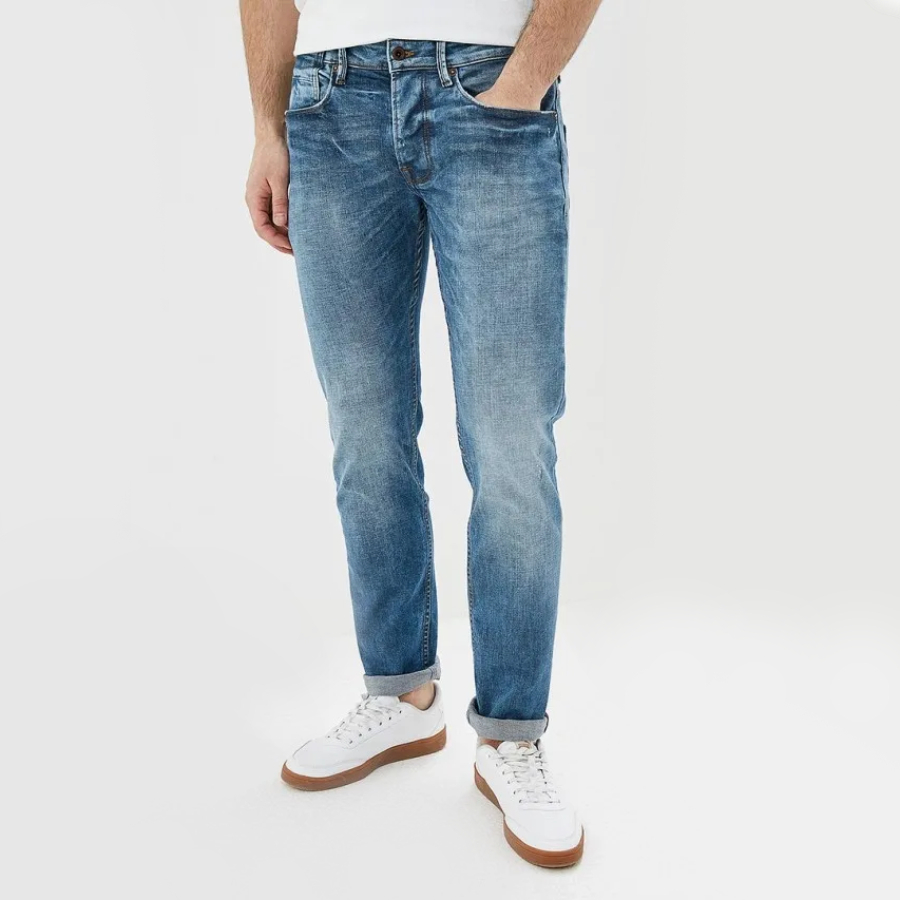 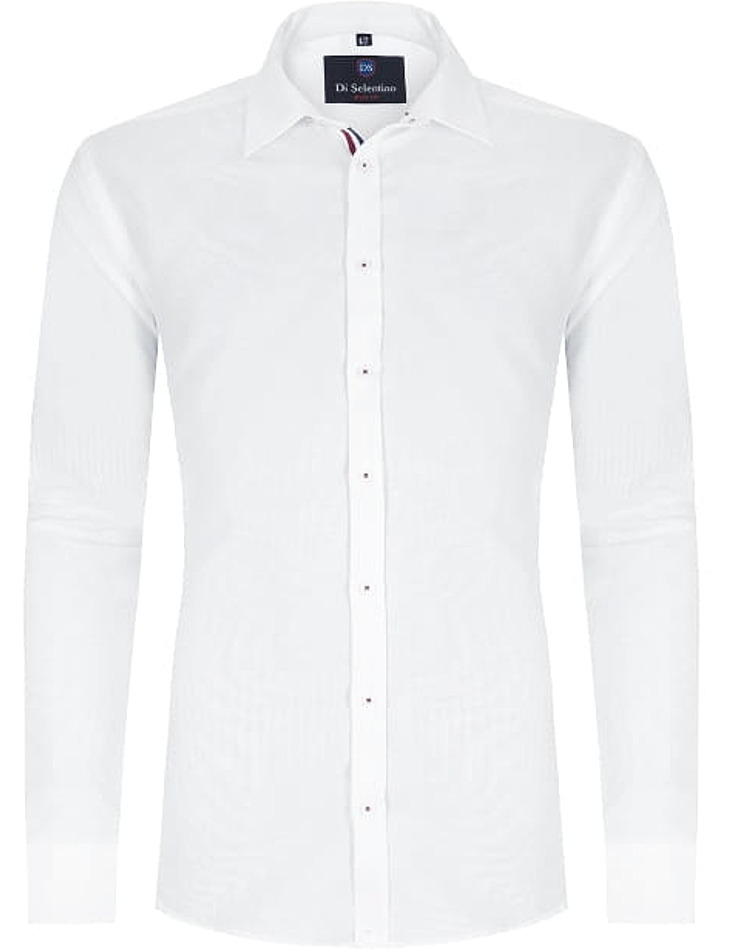 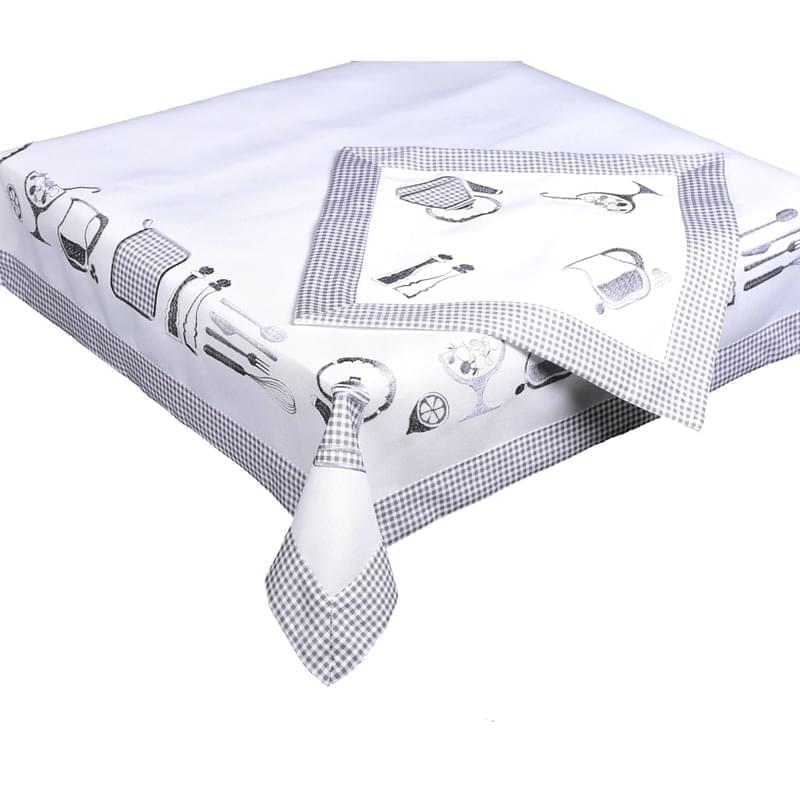 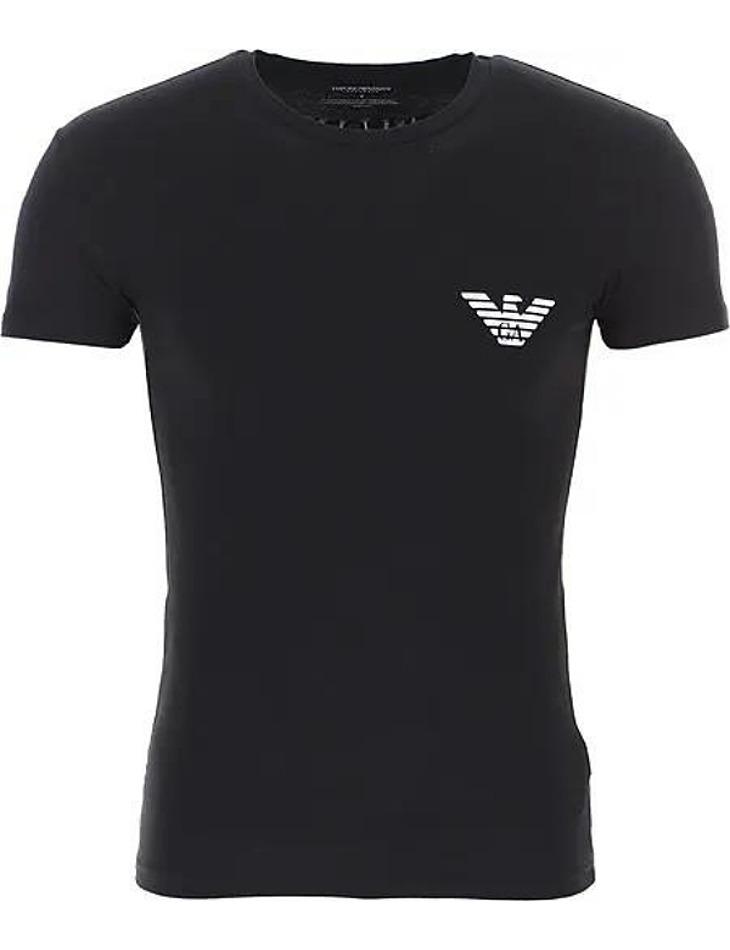 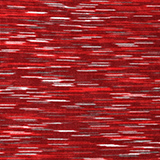 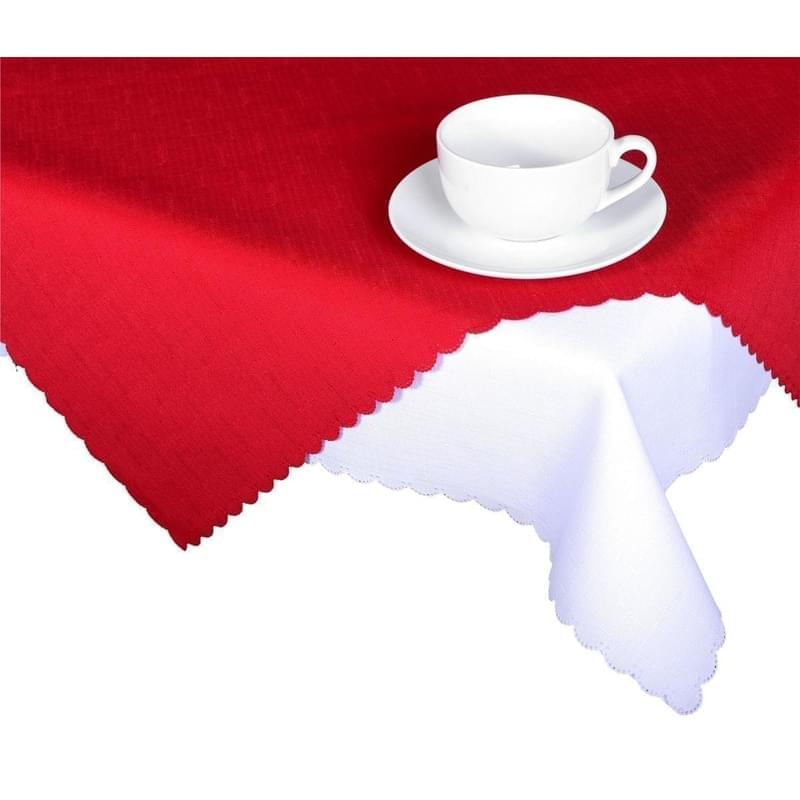 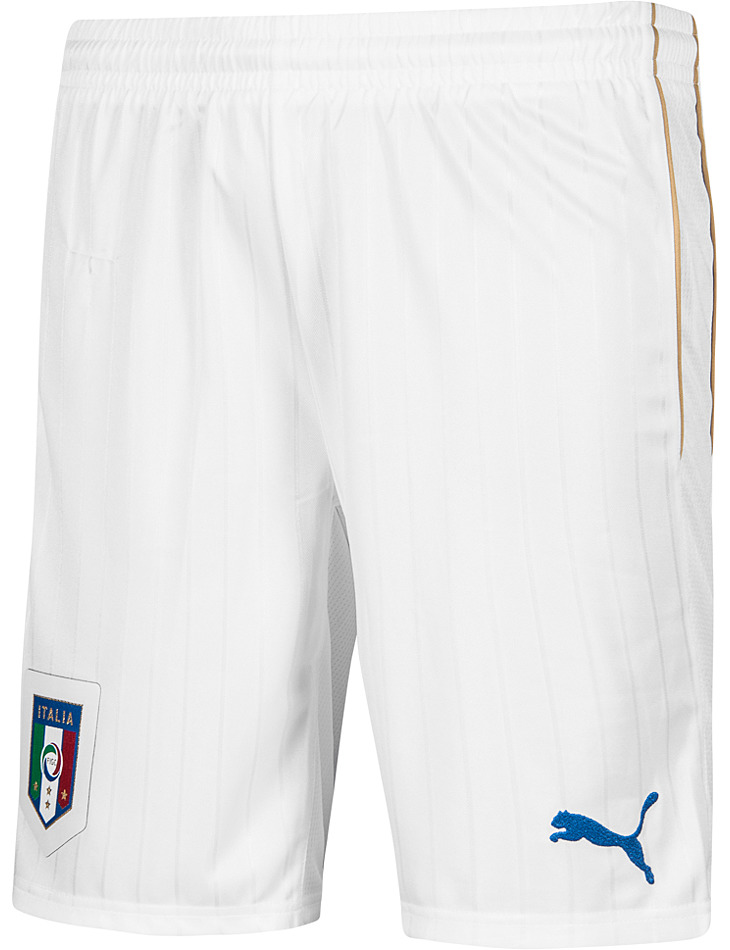 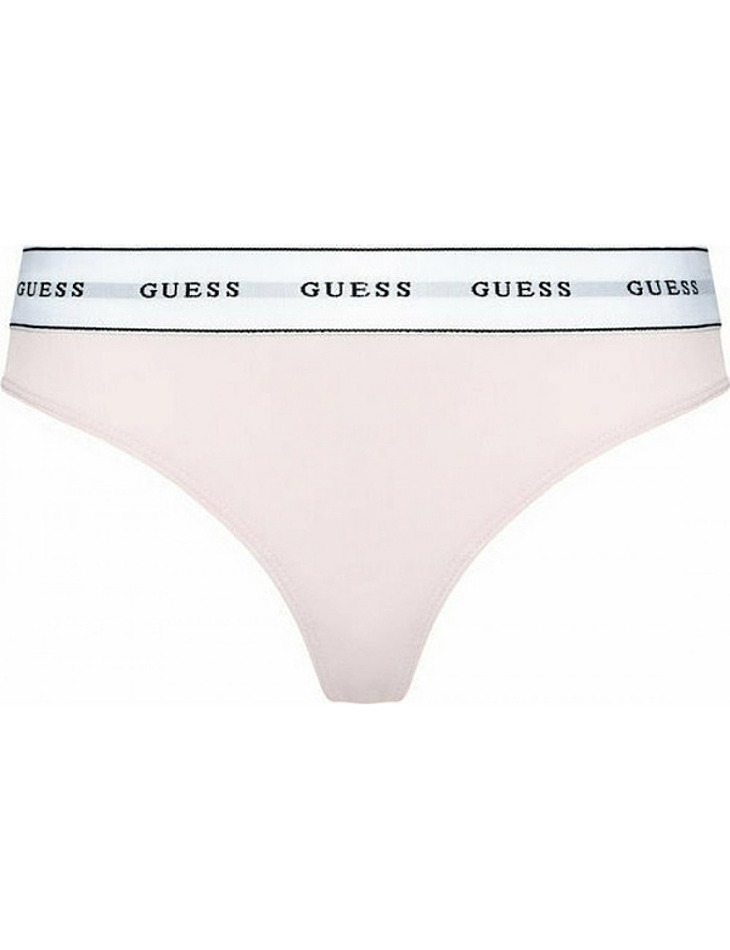 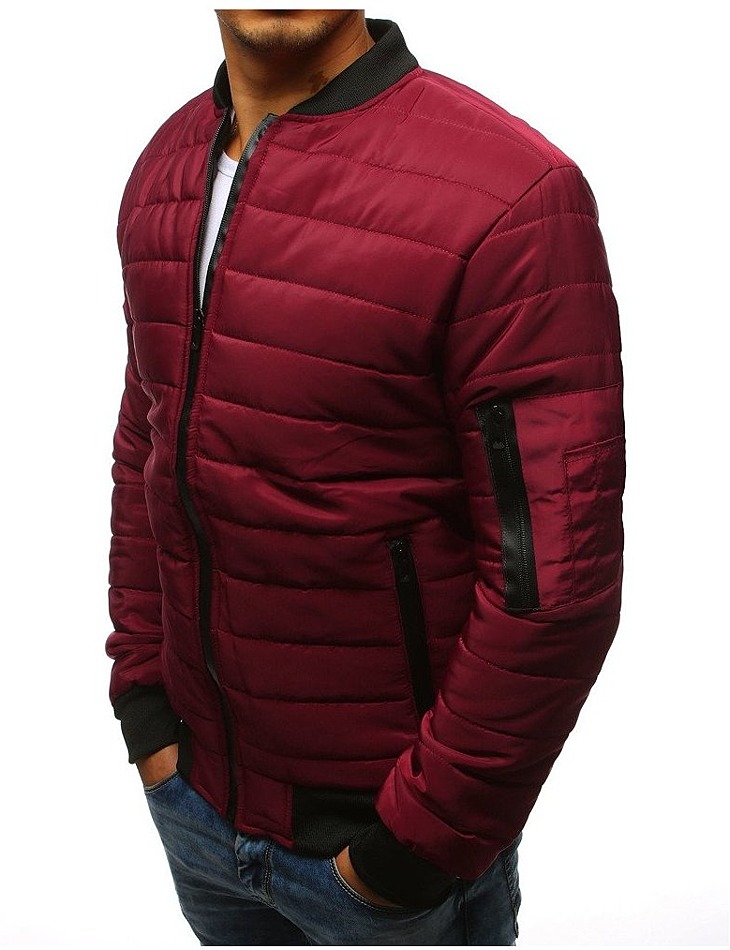 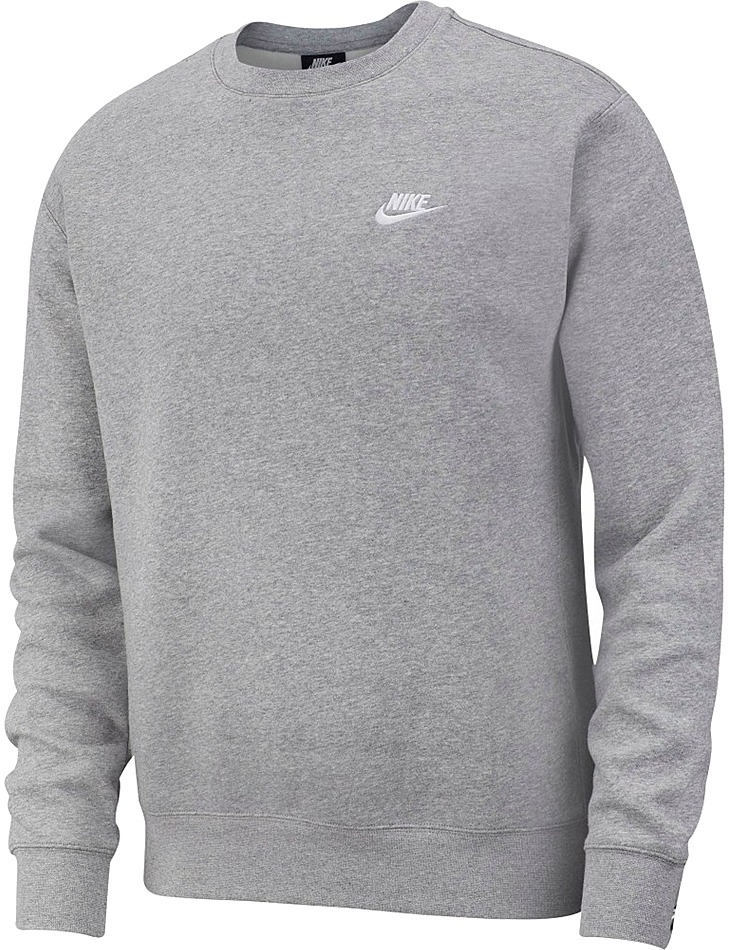 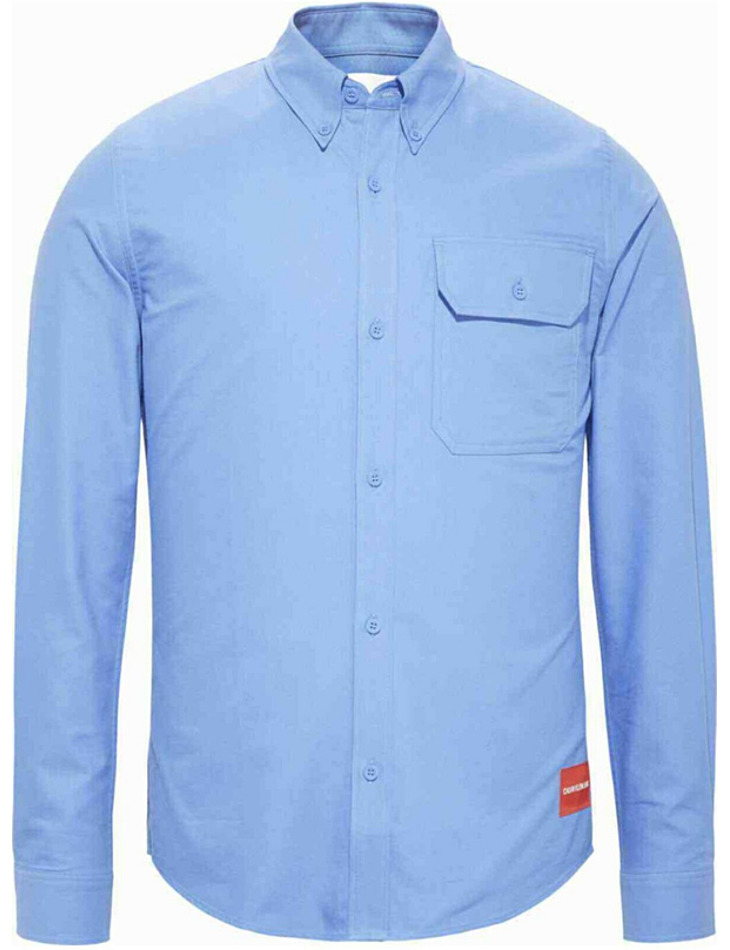